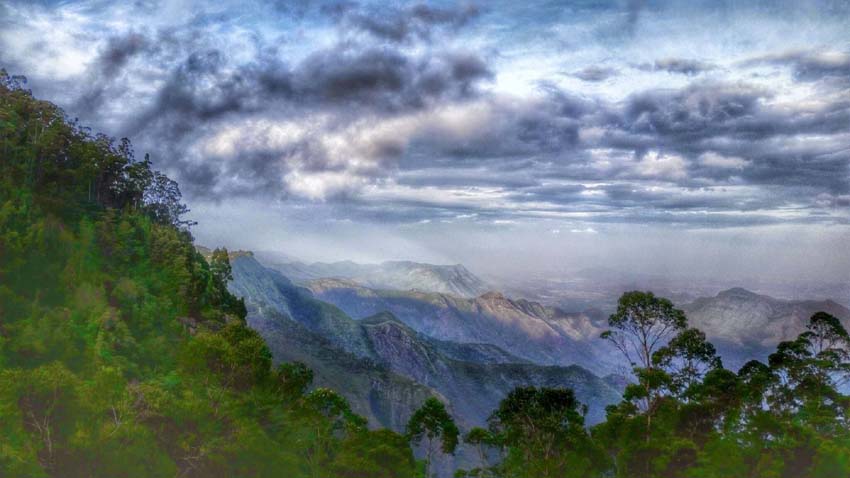 Kodaikanal is the only Hill Station in India developed by the Americans. During 1821, Lieutenant B. S. Ward, a British surveyor was, the first European to visit Kodaikanal, who was on the lookout for a healthy place to live, for the foreign missionaries working in Madurai and the surrounding areas to escape from the summer heat and epidemics. The early visitors to Kodaikanal, had to travel by horse, bullock cart or palanquin. The forest were infested by robbers and wild animals, and yet it became very popular with the elite families, because of the wonderful climate and clean air.

In 1834, the Collector of Madurai climbed up from Devadanapatti and built a small bungalow at odaikanal. By the second half of the 19th century, churches and other colonial structures started popping up in and around Kodaikanal. Examples of some beautiful structures are the Union Church built in 1895, and a large number of private bungalows. In 1863, Sir Vere Hendry Levinge, the Collector of Madurai, created the 60 acres Kodai Lake by damming three streams flowing through. He stocked the lake with fish. He also brought the first boat from Tuticorin. A boat club was formed in Kodaikanal in 1890. Since May 1929, the club has permitted tourists to join the club as temporary members and avail of boating facilities.

Missionaries established church properties. Many of the ruling princes built summer holiday-homes. Clubs, school and hotels came up. Civic amenities were introduced. Kodaikanal developed slowly, but steadily. They also established the famous Kodaikanal International School. The extension of the railway line from Chennai to Tirunelveli (598 kilometres) made Kodaikanal really popular. A station was built at Ammainayakkanur - 80 kilometresfrom Kodaikanal. (This was later renamed Kodai Road.) The first steam engine arrived in 1875 and made the journey to Kodaikanal far easier. Though construction of the road was completed in 1914, it was opened to the public only two years later - in 1916. And suddenly, Kodaikanal was thrown open to the general public and tourists started flocking the area in large numbers.

BEST SEASON : April to June, and September to October, but can be visited throughout the year.

CLOTH : Light woollens in the evening during summer and heavy woollens during winter. 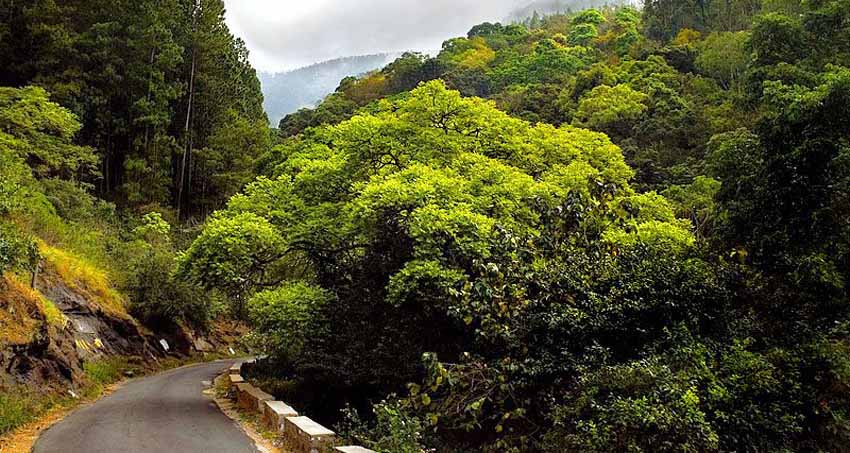 HOW TO REACH KODAIKANAL 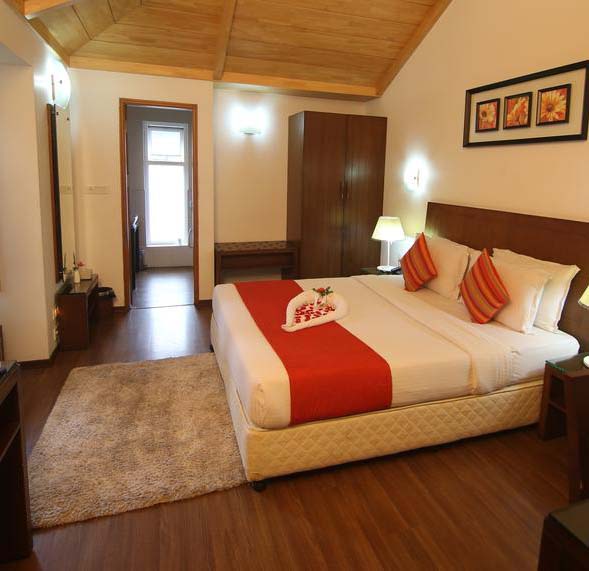 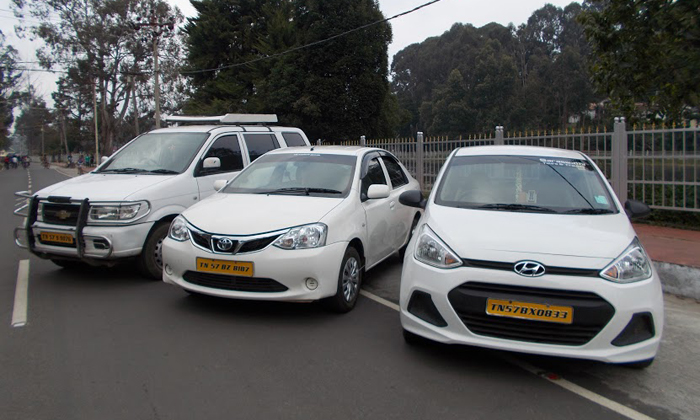 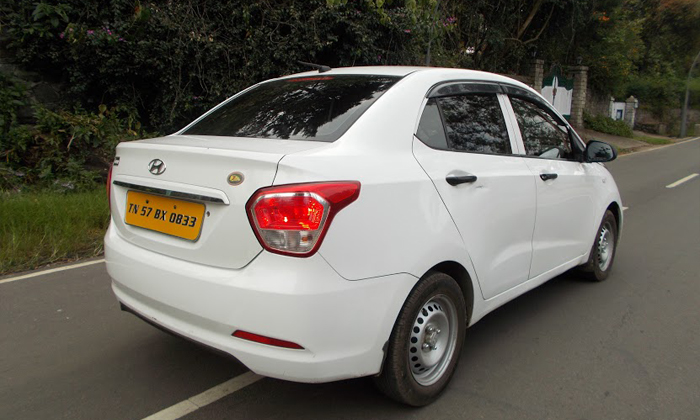 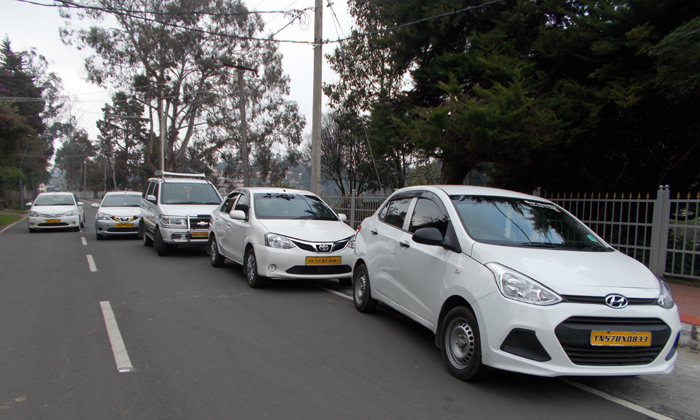 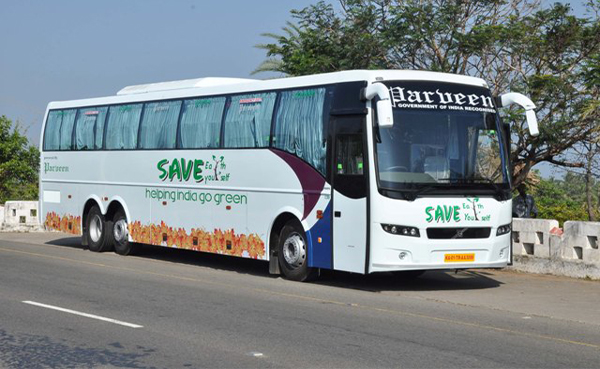